False Magnification – How empathy and compassion are exploited into anger 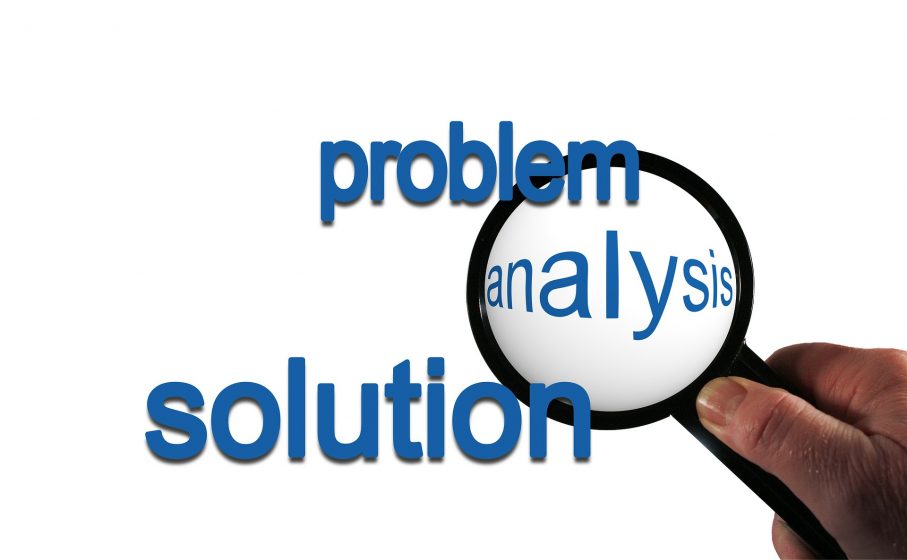 Feminism (and other sensationalist press) works its magic by exploiting two facets of natural human compassion and empathy :

Say I tell you a detailled story about a rape that happened in Africa three weeks ago.  Your sensory and emotional framework hears and receives it ‘as if it is now’, because you DID hear it now.

But it takes real emotional and empathic maturity and skill to filter that to NOT react ‘as it is now’ because it is NOT ‘now’, and to NOT take it out on the people around you, because it was not ‘them’ and it did not happen ‘to you’.

This is how ‘women and gender studies’ departments and the #metoo movement churned out countless bitter and angry women (and ashamed and embarrassed men.) They hear selective data with a selective perspective from across centuries and all nations and their sensory and emotional framework receives it ‘as if it is now’ (when it isn’t!)  This is why the language of such press lacks the chronology of ‘then and now’ and the freshness of the anger, outrage and hate (and demand for compensatory penance!!) as if ‘it is now’.

The reaction in the men and boys subject to such bombardment who are unskilled in their emotional management is often shame and embarassment, and potential disidentification with being male, despite them having done no wrong themselves.

Women who experienced no ‘oppression’ at the alleged hands of men hundreds of years ago (rather than at the hands of a wealthy corporatist class of men AND women benefiting from their power over the slave labour of millions = ‘the real patriarchy’) run around with appropriated outrage at such events, demanding penance now, as if they indeed were ‘victims’, when if anything, they are victims of sloppy emotional management education and sloppy education full stop.

Me too was a great example – stories lacking in any context due to being text based (=missing 75% of human communication) spanned 5 decades and 40+ nations were all received ‘as if it is now’ when that is not the case, but the outrage and anger and bitter desire for penance was triggered as fresh as if it all happened yesterday.

All these people reacted in horror, men and women alike, saying ‘we must stop this…’ when really, it is already stopping.  The changes are already happening.  As fast as the culture can change, it is.

This is not a healthy teaching modality, nor is it accurate.  It is exploitation of natural compassion and empathy, but unguided with chronology and balancing data to temper the response.  The result is people sabotaging their relationship prospects and sabotaging their friendships with unfounded and unjust demands and expectations born of an inability to filter the information in a healthy way.

In the men, it fosters a disidentification with maleness and healthy, positive masculinity and promotes even-more-than-is-natural subservience to women (the expected ‘penance being paid’).  This sabotages their relationships as much as the expectations does in the women when their women partners get turned off over years of fawning and adopted emasculated behaviours.

Of course we should be compassionate, and empathic, to the bad experiences of some people at the hands of other people, no matter when it happened, but these issues are not wholly gendered.

For example, Erin Pizzey who founded the first ever domestic violence shelter in the UK was cast out and demonised by feminists because she found the women in the shelter, and women in general, could be as violent as men, and this does not support the feminist narrative of ‘women=good, men=bad’ so she was kicked out of her own shelter!

Men and women both have legitimate concerns and complaints about each others manipulations of their unique power bases, but to make out one is ‘angelic and perfect and can do no wrong’ while the other is ‘the root of all evil’ as some feminist try to paint is, quite literally, a madness.  This is born of personal wounds that have not healed, and are projected out against a whole group or class due to being unable to heal properly.

Compassion, empathy and a desire for it to be different are natural and normal reactions.  People often do not like the softer feelings of compassion and empathy, of a heartfelt wish for it to be otherwise – to really FEEL that.  So they will instead use strong emotions like anger and outage to stop the seeming-helpless vulnerability in the softer feelings of true compassion, true empathy, true sadness.

This is visible in children all the time – to stop feelings of powerlessness, they use anger and outburst as a defense mechanism to not be in the softer feelings and it takes maturity and skill to see that these are secondary reactions that get int he  way of REAL connection, and REAL healing.

One brings people together for solutions, the other drives people apart with demands

False magnification is an insidious tool used to foster anger and division between men and women and its serves none but cultural marxists and social engineers, neither of whom have an interest in your happiness, wellbeing or that of your family or lineage.

BE AWARE of false magnification looking to exploit your emotions.  Be mature and considered in your responses and reactivity and choose carefully who you ally with, since you never know, you could be siding with people you later realise are not interested in you at all.

Wanting, and having, it all comes at a cost shocker…