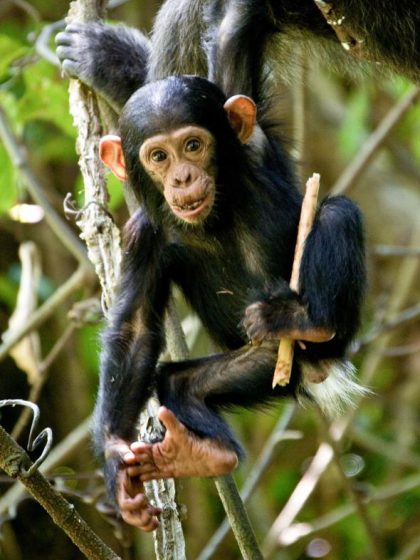 There are many logical fallacies in the gender theories put across in the last generation or so – it seems to be endemic in gender studies departments, which appear to be dominated by feminists and LGBT+ activists seeking to prove their ideology and bias rather than actual serious gender students.

For the Gender Studies departments to be populated by predminately feminist and LGBT+ parties is like the psychology department being populated predominately by schizophrenics (not that I’m drawing correlations to schizophrenia, just to ‘expert’ and ‘small part of the sample’)

This article is a refreshing step in the direction of correcting the presumptions, along with Jordan Petersons excellent and infamous ‘Lobster Hierarchy’ example, that now need to be done to disprove the logical fallacies and presumptions the gender-sensitive-and-confused have leaped to and then tried to force feed the world as causal fact…when they were never such, they were just variables or common factors.

A Rift Between the Sexes : Renew your Connections