2 ways of saying the alphabet 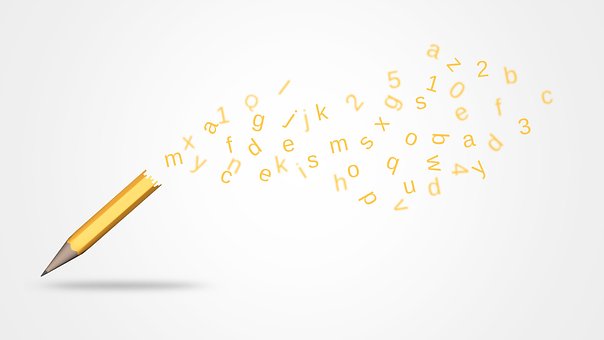 Why do you learn 2 ways to speak the alphabet?

The capital sounds only seem to get used to 'spell with,' while the lower case sounds can seem 'childish' or 'babyish' when we spell with them, yet they are what we primarily use in writing.

Of course we use the capitals phonics all the time when we are speaking.  We just seem to be banned by some unwritten rule from writing them where we say them: that we can only use them at the beginning of names and sentences (but their shape only, not their phonic).

There is only one capital character currently free to wander, but only if travelling alone... and that is I: I may wander freely in capital shape and phonic, but not if I is with any other character.

N9l resolves all of that madness by weaving the phonetics and the actual rules for english which it itself does not follow.

Well, the rules other than the ones for capitals, who are finally unleashed...like horses at the gate they rush to fill the spaces held for them by their sound!

No related posts for this content
About the author